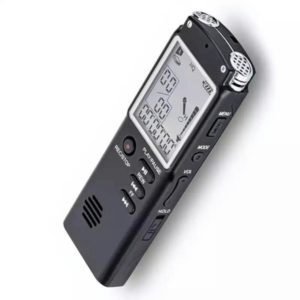 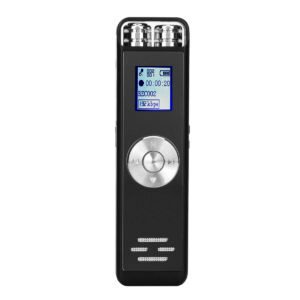 Capture all your lectures, seminars, group discussions and listen to your favorite tracks with all-new re-engineered, smart, real-time display Professional Digital Voice Recorder.
This newly built Professional Voice Recorder has 3 microphones which ensures 360 degrees surround recording without any dead angle, two channels and lossless sound quality.
This device has four recording modes (Interview Recording, Conference Recording, Train Stations Recording and Remote Recording) which ensures you record for between 24hrs – 280hrs on the 8GB. For remote and secret recording, the device has Voice Activated Recording function which when activated, as soon as any sound or voice is recognised, the device automatically starts to record and stops when the voice stops.
The device has a 1,600mAh capacity rechargeable lithium polymer battery that gives you 360hrs continuous recording and over 280hrs of playback time(Z-MART) 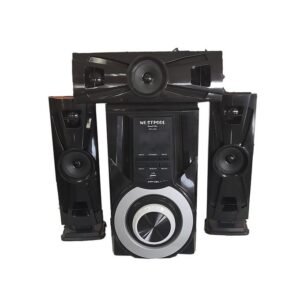 Buy Wp4100-3.1 Channel Speaker With Remote Control now online from Sharpsupply Ghana at the best price and have it delivered right at your doorstep. 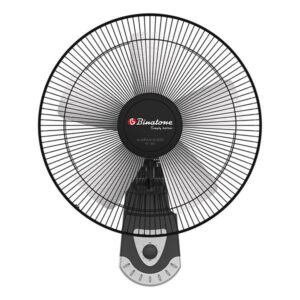 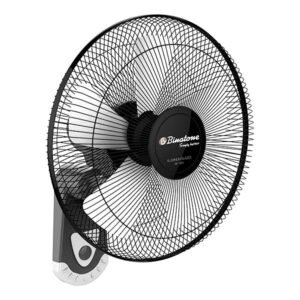 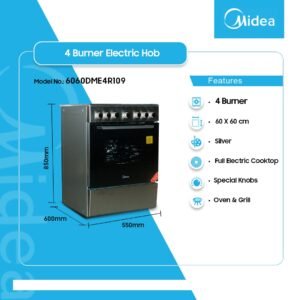 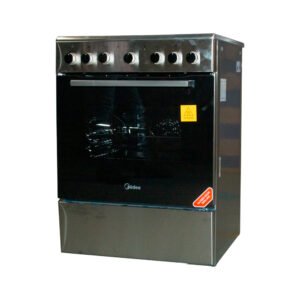 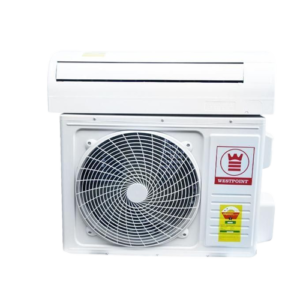 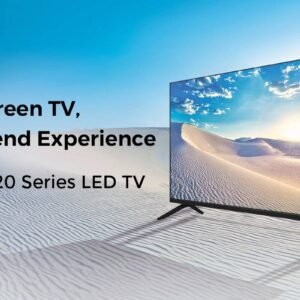 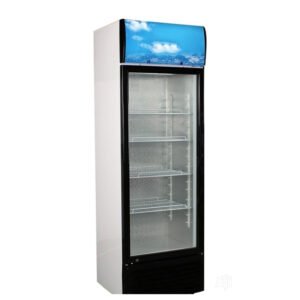 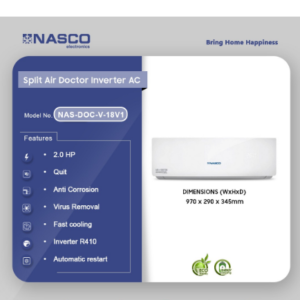 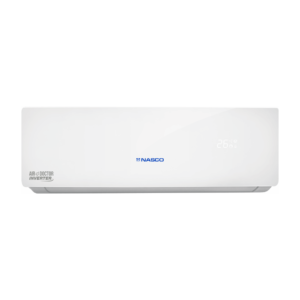 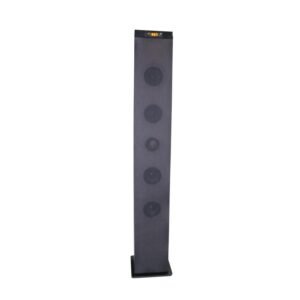 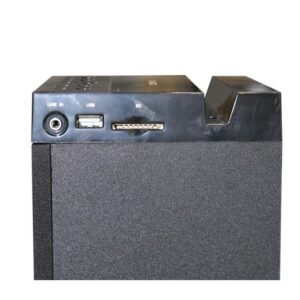 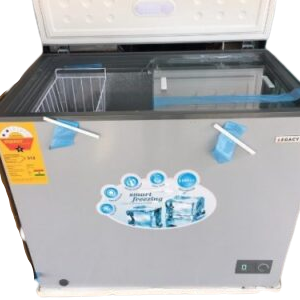 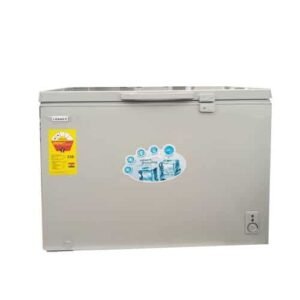 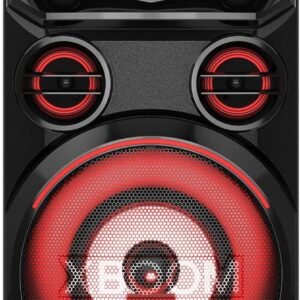 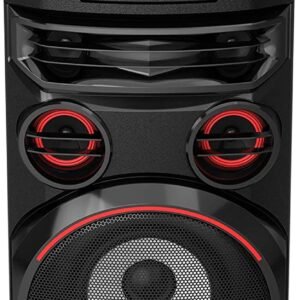